“Learning to live together, by developing an understanding of others and their history, traditions and spiritual values and, on this basis, creating a new spirit which  […] would induce people to implement common projects or to manage the inevitable conflicts in an intelligent and peaceful way. Utopia, some might think, but it is a necessary Utopia, indeed a vital one if we are to escape from a dangerous cycle sustained by cynicism or by resignation.” This was the recommendation in the Report to UNESCO of the International Commission on Education for the Twenty-first Century – chaired in 1996 by Jacques Delors, former French Minister of Finance and President of the European Commission from 1985 to 1994.

Two decades later, we are still searching for this Utopia – a creative form of education that forms the basis for a new spirit. But how do we get there? 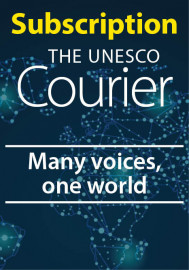 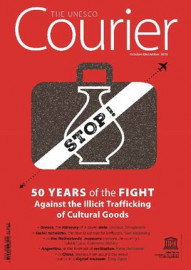 The Unesco Courier (2020_4): 50 Years of the Fight Against the Illicit Trafficking of Cultural Goods

The Unesco Courier (2020_3): A Whole New World, Reimagined by Women 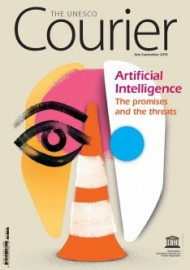 The Unesco Courier (2018_3): Artificial Intelligence: The promises and the threats 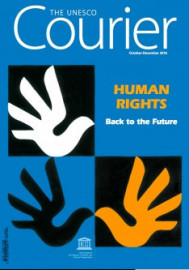 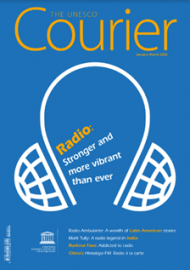 The Unesco Courier (2020_1): Radio: Stronger and more vibrant than ever 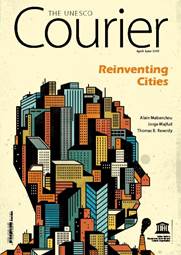 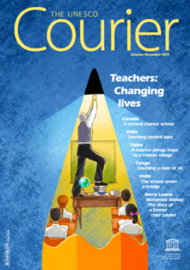 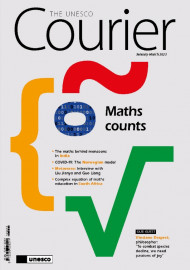